Michael became The Kahkwa Club’s Head Golf Professional in the winter of 1999 and was named Director of Golf in 2016. Before coming to Kahkwa, Michael was the Head Golf Professional at The Salem Golf Club in Salem, Ohio for two years. Prior to that, Michael spent three years as an assistant at Oakmont Country Club where he oversaw merchandise sales during the 1994 United States Open. Michael was awarded the 2008 Golf Professional of the Year and 2008 Teacher of the Year by the Western New York PGA Section, and he is currently President of the WNYPGA Section. Michael is originally from Toronto, Ontario where he attended Bishop’s University. Michael has two children, Makenzie and Corey. 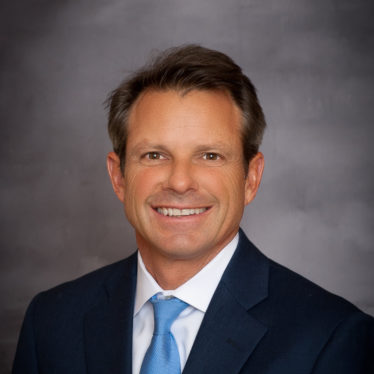